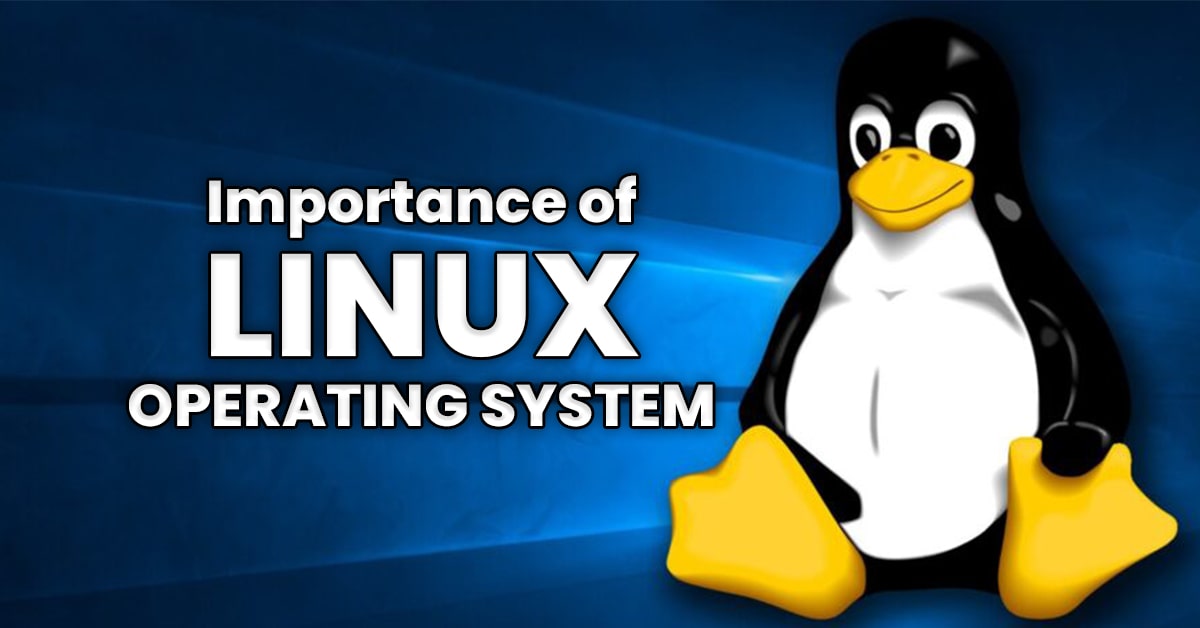 As it is open-source, it can be modified and configured according to your wishes. You can do modifications keeping in mind the terms and conditions mentioned under the license.

It is one of the most preferred operating systems for industries and big businesses. Therefore, if you want to get jobs in such sectors, then training in Linux is a must. You need not worry about the Linux jobs in Chandigarh. The industries in this region are migrating to digital systems of management. As a result, the demand for professionals handling the Linux OS is also increasing day by day.

Why is Linux preferred for Industrial Areas?

There are many operating systems such as Windows, MacOS, iOS, etc. However, the most important and famous for the corporate world is Linux. Some of the reasons why Linux is suitable are:

As we have mentioned earlier, it is an open-source Operating system. It is freely available. Moreover, you can modify it and invent new things using your creativity.

You will be astonished that 80% of the websites that we use are based on Linux OS. One of the primary reasons is because there is a wide variety of commands present in Linux. It supports the PHP programming language, which is also open-source. In addition, it can connect you with MySQL Database management, which is also open-source.CBitss offers a specialized course for Linux OS by professional teachers.

This is one of the primary reasons why it is used in IT-based companies. If you use any other licensed OS that has to be purchased, it can add to the total cost of the business because you have to purchase licensed copies for each device used. However, it can substantially cut off this cost. For example, if you have 50 employees who can use Linux, then it saves the price as it is open-source.

Manual management of the data will undoubtedly lead to errors. It is the reason why more industries are converting themselves to IT architecture. This has increased the demand for Linux professionals. The availability of jobs in Chandigarh is increasing substantially. Following are some of the job opportunities:

It is suitable for many programming languages. It also supports bash scripting. Bash script has commands written. You don’t have to register the commands from the beginning, and you can use them to make complex combinations. At CBitss, we also ensure that you are vital in the practical field.

With the rise in digital marketing and digital systems, their use has also increased. OS is an open-source operating system. The corporate area prefers it due to its versatility. In addition, it provides full security to the data.

India is a developing country. The areas like Chandigarh have a high scope of expansion of digital systems into their industries. This will lead to a rise in Linux jobs in Chandigarh. It is the best OS for programming. The reason is that it supports many programming languages.