Summary of announcements from Google I/O this year 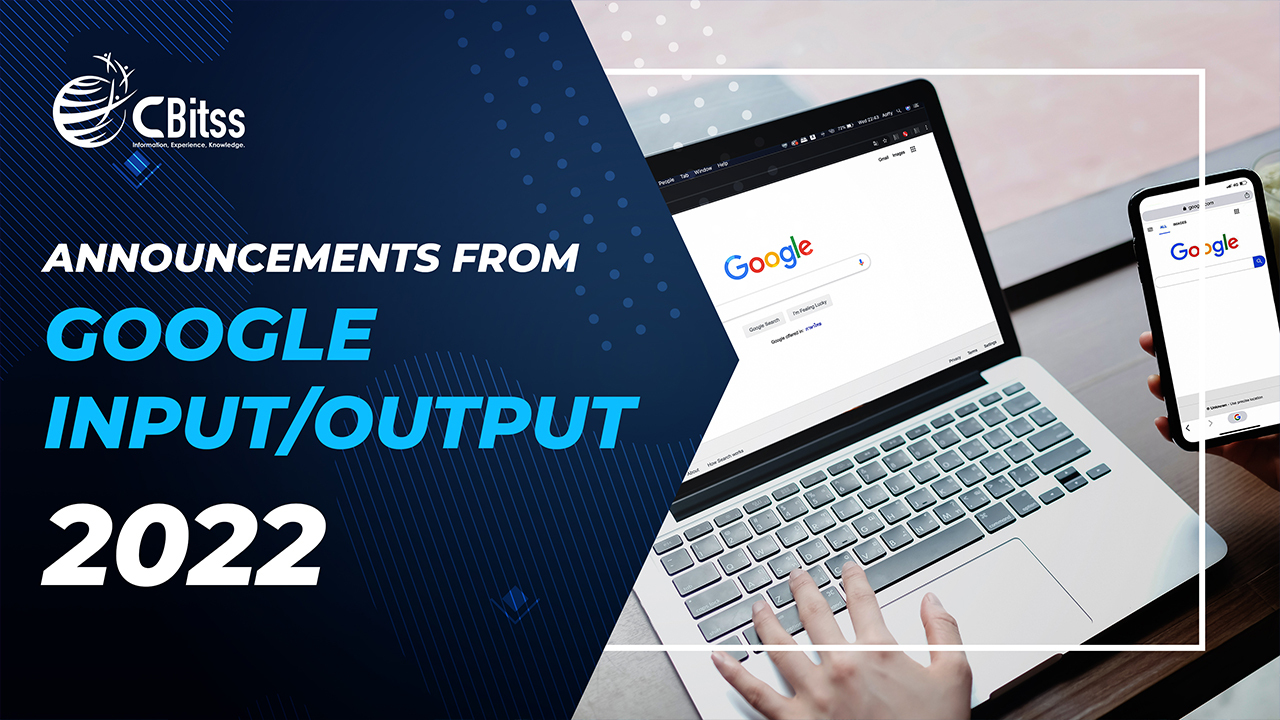 The keynote address at Google I/O 2022 has concluded. Only a selected group of engineers was able to access the live stream event. This was a two-hour-long event with announcements about artificial intelligence (AI), Android Development, and even new Pixel hardware. This list summarizes the most significant statements.

What is Google I/O?

Instead of being a large-scale media event with hundreds of journalists and developers attending, this year’s conference is entirely online and open to everyone.

In the past, Google has utilized the conference to show off its exceptional students to conference-goers of all ages. In 2012, skydivers leaped out of a plane over San Francisco and landed on the top of the Moscone Center, where Google I/O was being held, to the cheers of the about 6,000 developers and media in attendance.

Using the then-new Google Glass, they streamed a live video of their jump out of the plane as they descended. Google I/O has been significantly reduced due to pandemics. It has been a virtual-only conference for the past three years.

Here are the most significant announcements:

The keynote at I/O 2022 focused primarily on software and developer news, but the firm couldn’t leave without unveiling some hardware. Finally, we’ll be able to get our hands on the Pixel 6a, a smaller, cheaper version of the original. Early bird pre-orders start July 21, and the device goes on sale on July 28.

Google’s first smartwatch has been announced which is Pixel Watch. With numerous recent leaks revealing the design, specifications, and functionality of the Google-branded wearable, the unveiling comes after a long period of anticipation. There has been no announcement made on how much money the Google smartwatch will set you back.

At Google’s I/O conference, the company surprised everyone by revealing the previously rumored Pixel 7 and 7 Pro smartphones. It has been verified that the phones will be on sale in the fall of this year with Android 13 installed. As of now, there isn’t a lot of information to work with.

That means the Pixel 7 will use Google’s hardware once again, which the company stated would be in the next generation of Tensor. Users of Google’s Pixel phones or those interested in upgrading to a new Pixel will benefit significantly from this development.

Google’s Pixel Buds Pro headphones are cordless. The Pixel Buds Pro will be available in coral, lemongrass, fog (a light blue), and charcoal, in addition to active noise reduction, spatial audio, and up to 11 hours of playback duration.

Google gave a sneak peek at a project it’s working on for 2023 during its annual developer conference, I/O 2022. An Android tablet with Tensor processing capability and the Pixel brand.

When Rick Osterloh spoke during the exhibition, he stated that “now, ordinarily, we wouldn’t unveil a new product a year before it’s ready.”Because the tablet development community is so enthused. We thought we’d spread the word to the rest of the world.

It is important to remember that Google’s last Android tablet, the Nexus 7. In 2013, Google released this device. Google hasn’t said how much it would cost, but it billed it as a “premium-style” tablet due in 2023. Because of this, it may cost more like an iPad than a low-cost Android tablet.

Google demonstrated a pair of augmented reality glasses capable of real-time translation towards the conclusion of its keynote. It is not available to the general public. This is a magnificent and unique technology for all.

Google Wallet is returning once again and this time, it’s going to be integrated into Google Pay and serve as a repository for all of your cards, including your ID. This year’s I/O keynote was full of more minor AI announcements and a section dedicated to security and privacy.

Finally, Google talked about Android 13 and what it has in store. The general public is presently testing this year’s major update to Google’s mobile operating system in beta form.

Will there be RHEL 9?