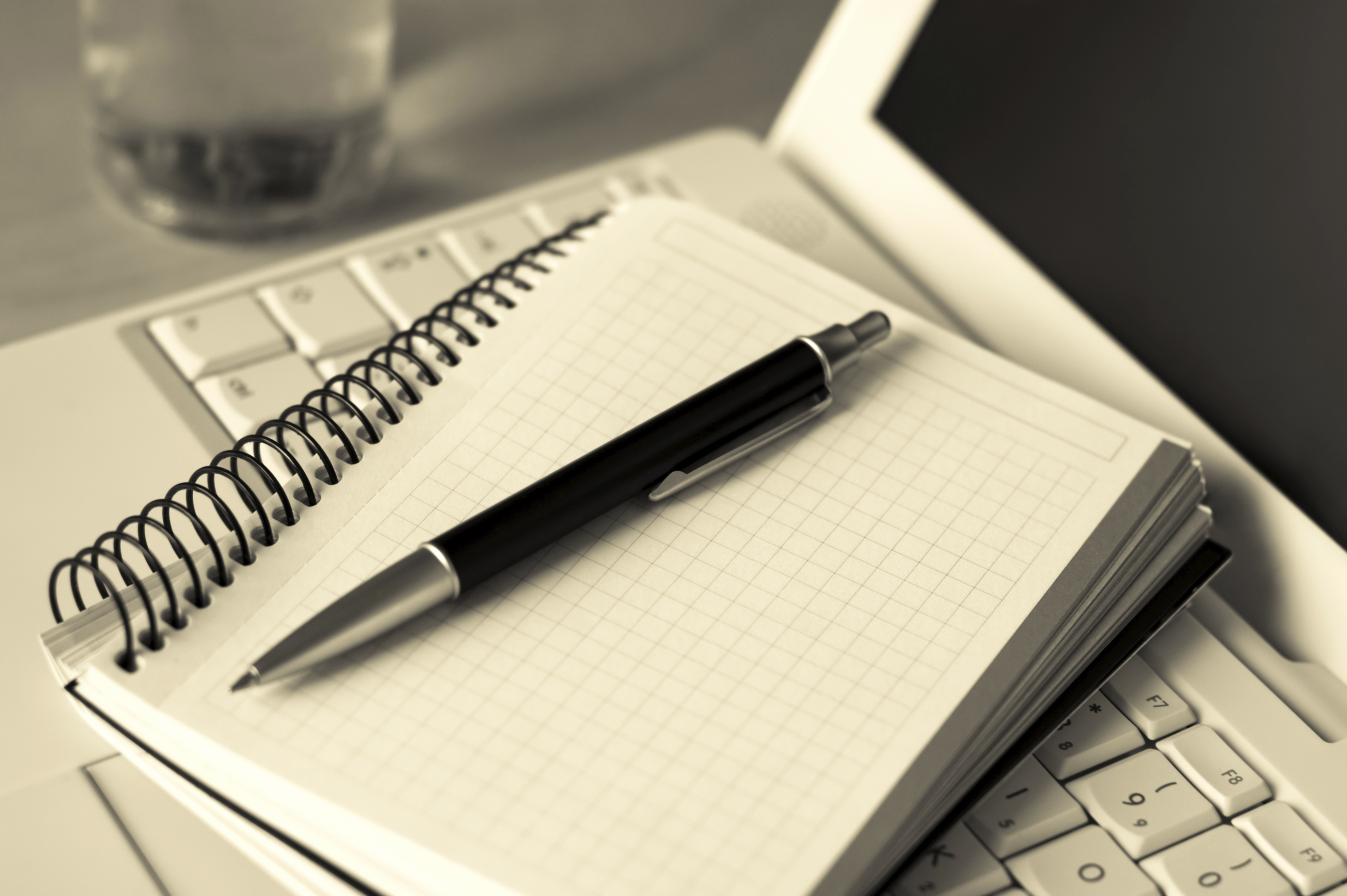 When you create an application and try to execute its code, you have to face errors many times. Mostly errors either do not allow the program to execute (compile-time) or prevent the program from executing (run-time).

You may encounter two types of errors while executing Python code.

We Provide Best Python training in Chandigarh. If you are Searching Python Training institute in Chandigarh then CBitss is Right Place. For More Details Call Us – +91 99 88 74 1983

Syntax errors are basically caused by writing the wrong syntax. You can call them grammatical errors. For example, if you do not put a colon (:) while defining the function and try to execute the code, then parser generates syntax-error.

Syntax errors are identified by the parser while parse or compile. These errors are removed by removing the wrong syntax and applying the correct syntax.

The parser message shows when a syntax error occurs. In that message, the parser displays the complete line in which the error has occurred. Apart from this, the parser also shows the place through the up arrow (^) in the line where the error is detected.

Exceptions are errors that occur during code execution. These are also called run time errors. Exceptions are very fatal for any application. Because it stops the program while running. This deteriorates the user experience and can cause important work to get stuck in the middle.

The parser displays a message when an exception is generated. This message displays the type of parser exception and the location from which the exception may have been generated.

Like Syntax error, you cannot fix an exception and prevent it from being generated. Yes, but you can handle exceptions that are generated.

The exception handling mechanism in Python works by some keywords.

Different blocks are defined by all these keywords which execute in different situations.

The try block is defined by the try keyword. The try block holds code that could possibly generate an exception.

If no exception is generated in the try block then no statement of except blocks is executed and all except blocks are discarded.

If no except block is found for the exception, the application stops and the exception message is displayed by the parser.

The execution proceeds after the exception block is handled.

Multiple exceptions can also be defined by an except block. For this, you write the names of those exceptions separated by commas in brackets.

This provides detail about the argument exception. The details of the exception can also be seen by printing it.

Else block is defined after except blocks. In this block, you would write the statements that you want to execute in case of no exception being raised by the try block.

Else block helps in avoiding situations when except blocks try to handle exceptions that have not been generated in the try block.

To raise an exception, you type the name of the exception after the raise keyword, and then pass the message you want to display in brackets as an argument.

For information on all the built-in applications available in Python, visit the Python Built-in Exceptions page.

Python also provides you with the ability to define your own custom exceptions. These are called user defined exceptions.

To define a custom exception, you define a class. In order to treat this class as a custom application it is necessary to derive it from python’s Exception class.

The Exception class in Python is the base class of all built in and user defined exceptions.

What Things to Consider Before Learning PHP Language?

What Things to Consider Before Learning PHP Language?

How to Boost Your Career with Python Training in Chandigarh